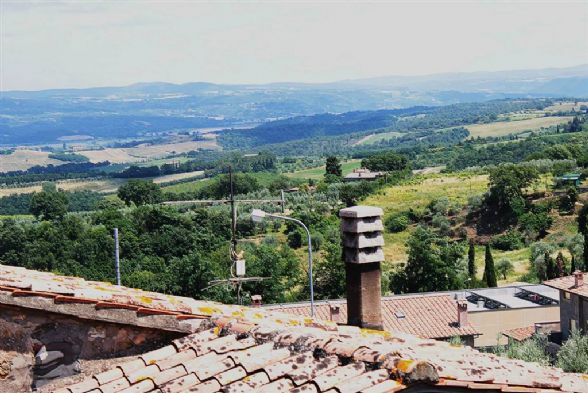 Print
In the pretty village of Piazze, just 8 km from Cetona, there is this three levels house , of approx. 50 m2 consisting of a fully furnished kitchen, , with a thermo stove and external connection with gas cylinder, but already prepared for the city gas user contract. A wrought iron spiral staircase leads to the upper floor where there is a small bedroom with bathroom and a panoramic balcony. On the third floor the master bedroom with a small bathroom furnished only with toilet, bidet and sink.
The floors are in terracotta and the ceilings with wooden beams. Ideal for a couple as a holiday or residential home.
The house is sold furnished.
Piazze: The village of Piazze dates back to the 16th century and was included in the territory of the Camporsevoli fief. In 1777 it was merged into San Casciano dei Bagni and later, by Napoleonic decree, it became a hamlet of Cetona in 1808 ..
In the village there is a restaurant, a pharmacy, shops and a bank. 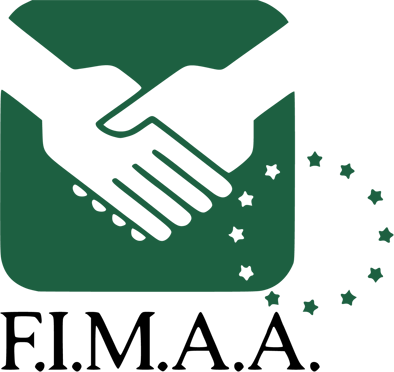 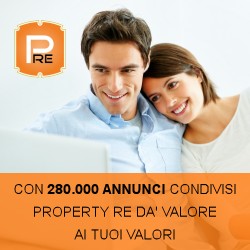